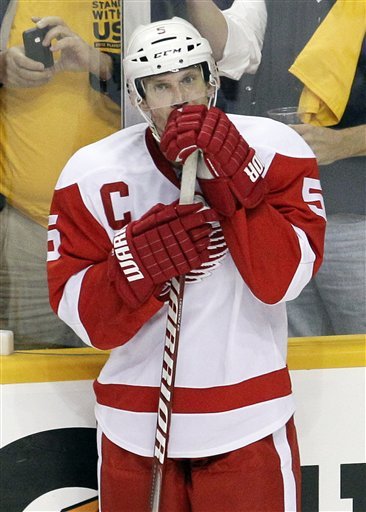 I used to write columns, cover games and manage sports departments in my pre-academic days. So it isn’t often that I sit down to write a full-bodied column. But the elimination of the Detroit Red Wings from the Stanley Cup playoffs on April 20 — April 20! — was enough to motivate me to take on the early exit and zero-sum theory.

The column appeared on my friend George Malik‘s “Malik Report,” part of the larger “Kukla’sKorner” hockey blog. Thanks for the opportunity, George.

And make sure you read the comments!