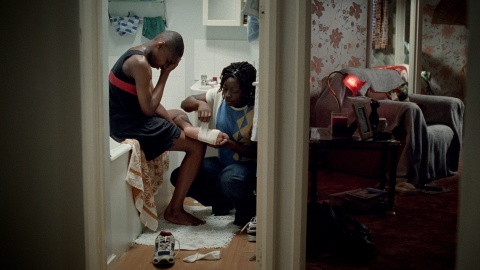 From P&G's "Thanks, Mom" advertising campaign.

As athletes get ready to take the global stage during the London 2012 Olympic Games less than 100 days away, Procter & Gamble has released a new ad praising mothers worldwide. Press play and cue the waterworks.

In three days, the video has received over 700,000+ views on YouTube. P&G, the personal care and cleaning products giant and Olympic partner, released the “Best Job” video in anticipation of the summer games.

The “Thank You, Mom” campaign is the largest in the company’s 174-year history, according to a P&G press release. It ties in social media and print elements.