The very definition of a Datsyukian deek 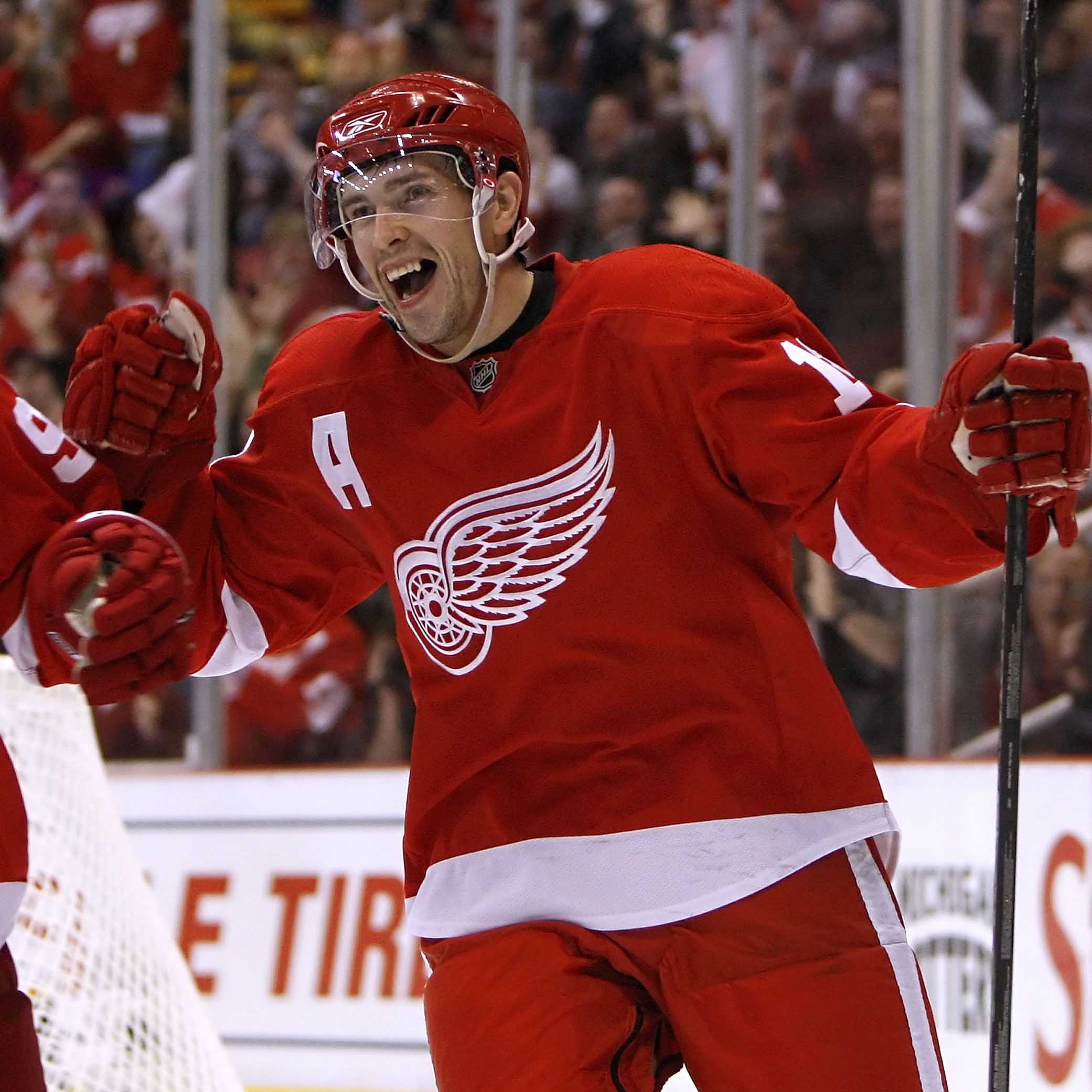 I’ve been meaning to post this video of the Red Wings’ Pavel Datsyuk taking the puck in his own defensive end and skating away from and through the entire Nashville team on Feb. 19 to score a goal. It’s the best end-to-end rush I can remember seeing since a Stanley Cup goal by the New York Islanders’ Bob Bourne back in the early ’80s during the Isles’ four-year Cup run.

« Journalism lets you dream big
But how do you really feel, Mike? »